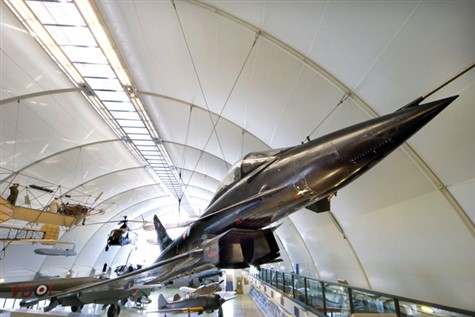 Fri 30 Oct-Sun 1 Nov 2020: A Great Break to Canterbury for the Flights of Rememberance with Johnsons Coaches.

2020 is the 80th anniversary of the Battle of Britain – A military campaign of the Second World War, in which the RAF defended the United Kingdom against large-scale attacks by Nazi Germany’s air force, the Luftwaffe. Join us on this memorial tour to Kent to discover why, in the words of Sir Winston Churchill, “Never was so much owed by so many to so few”!

• One Boarding Point here at Henley-in-Arden

• Our Own Courier Service

• Not Included: All lunches

We head to Bentley Priory Museum, to uncover the fascinating story of this beautiful Grade II listed country house, focusing on its role as Headquarters Fighter Command during the Battle of Britain. Explore the important stories of those who defended our skies and those who worked tirelessly on the ground that allowed Britain's darkest hour to also be her finest hour. We continue to RAF Hendon - a museum that celebrates the story of aviation from the Wright Brothers to the RAF of the 21st century, with one of the world's finest collections of legendary aircraft and associated exhibits. We then continue to our hotel for our 2-night stay.

We visit the Battle of Britain Museum at Hawkinge, a former RAF base where much of the 1960s film about the battle was filmed; the museum has many of the aircraft used in the film plus an incredible collection of memorabilia. We continue to the striking RAF memorial at Capel-le-Ferne, dedicated to those who flew and gave their lives in the Battle of Britain. Later, we travel across Kent to former RAF Manston where we see the Spitfire and Hurricane Museum and small museum dedicated to the RAF Station before returning to Canterbury late afternoon.

Departing after breakfast we visit the Runnymede Air Force Memorial, where many of 'The Few' are commemorated. From here, we continue to Windsor for free time before returning home.

The 3-star Best Western Abbots Barton Hotel is a Gothic-style building built in the 1830s. This picturesque hotel, set within two acres of beautiful gardens, is just a brief 10-minute walk from the historic town of Canterbury, ideally located to explore Canterbury’s many attractions. Bedrooms are on three floors. A lift serves most rooms. 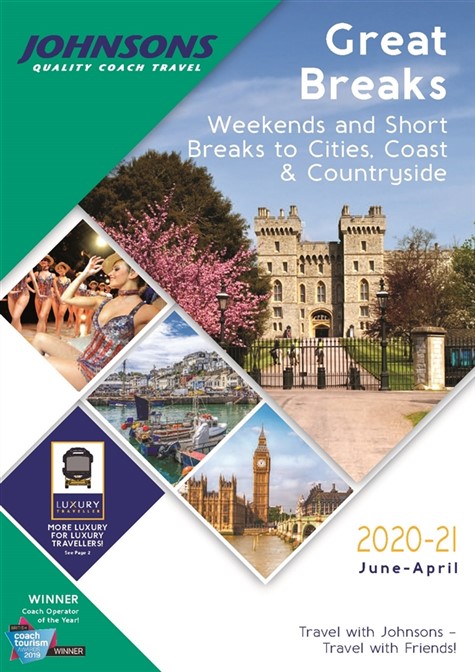 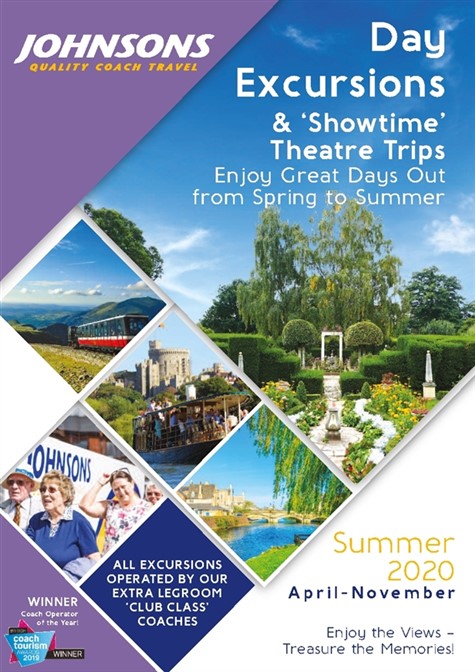 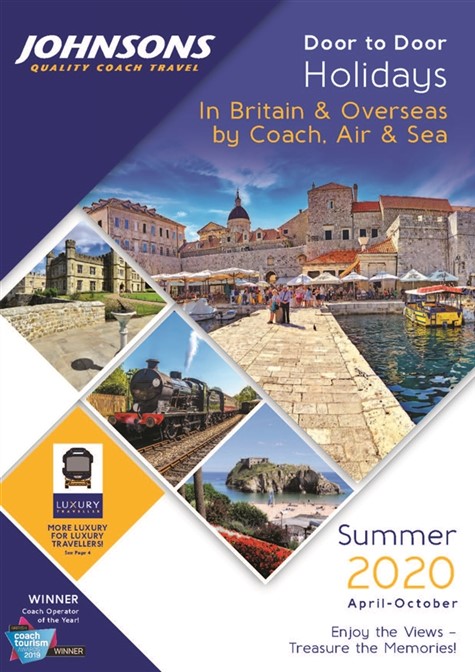