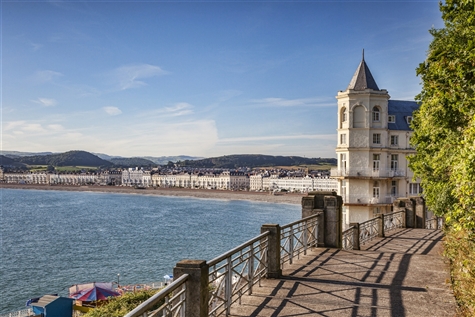 Llandudno is the ‘queen’ of Welsh resorts and enjoys a unique location on level ground between the high headlands of the Great and Little Orme. As the Festive Season commences we are delighted to be able to return once again to one of our most popular hotels.

Not included: All lunches

Christmas Eve After making a stop for lunch on the way, we arrive at our hotel in the early afternoon. Welcome drinks reception before a candle lit dinner, followed by an evening of live music and dancing.

Christmas Day After breakfast with a gift from ‘Santa’, we head to Anglesey to visit the village that is famously named as Llanfairpwllgwyngyllgogerychwyrndrobwllllantysiliogogogoch the place with the longest name and then on to the medieval walled town of Conwy to visit the imposing Conwy Castle. Classified as a UNESCO World Heritage Site, this medieval castle was built by Edward I during his conquest of Wales in the late 13th century and is considered to be among the finest surviving medieval fortifications in Britain with soaring curtain walls, round towers and fortified gateways. Tonight, enjoy a traditional Christmas Dinner with all the trimmings, followed by musical entertainment.

Boxing Day A day at leisure in resort. Enjoy a few games of bingo and a quiz in the afternoon before our celebration dinner and entertainment.

New Year’s Eve A leisurely drive following the route of the River Conwy before reaching Betws-y-Coed. We continue through the spectacular scenery of the Snowdonia National Park, returning to our hotel in the afternoon. Tonight, celebrate the ‘New Year’ with a Gala dinner and entertainment.

Sit back and enjoy the scenery as we travel over the Horseshoe Pass, making a stop in Llangollen for lunch before returning home.
Please note: Entertainment may change slightly.

The Merrion is one of Llandudno’s principal hotels and is situated in a prime position on the resort’s promenade, overlooking the Victorian Pier and the magnificent sweep of Llandudno Bay. Facilities include restaurant, bar and lounge. Mobility Grade: 3 – Resort: Level seafront and shopping area. Hotel level, with ramp entrance and a few steps. Lift to all floors.

These departures include the £5 per person per day ‘Luxury Traveller’ Coach supplement.

Deposit: £75 per person for all coach holidays in Britain, payable at time of booking. 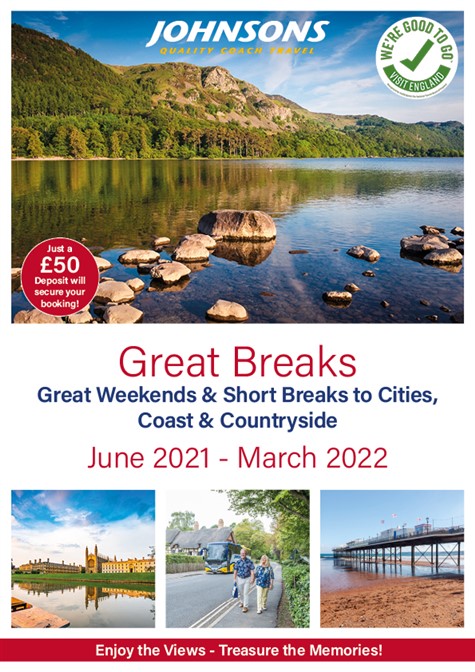 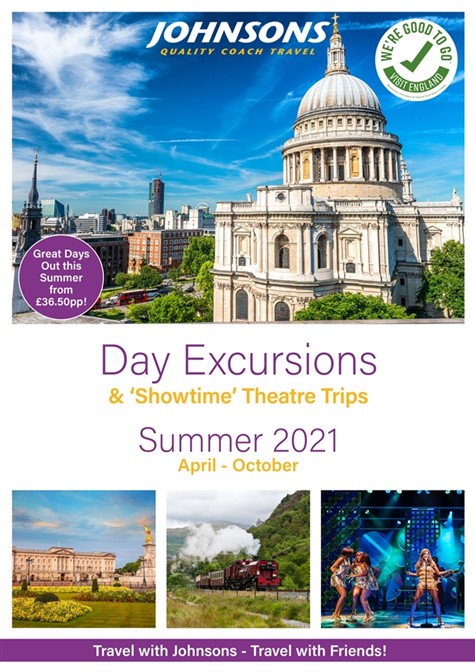 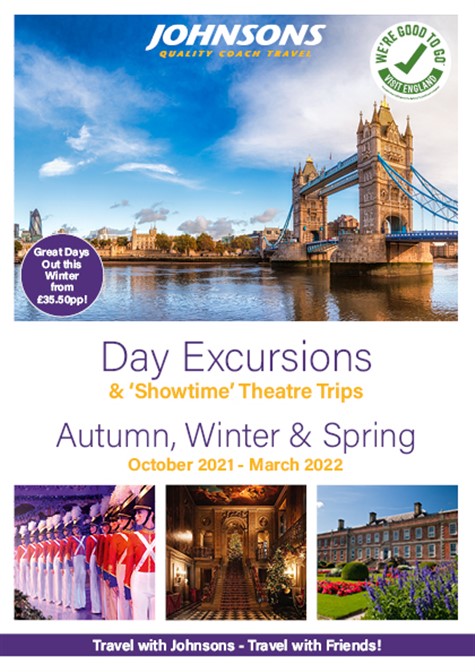 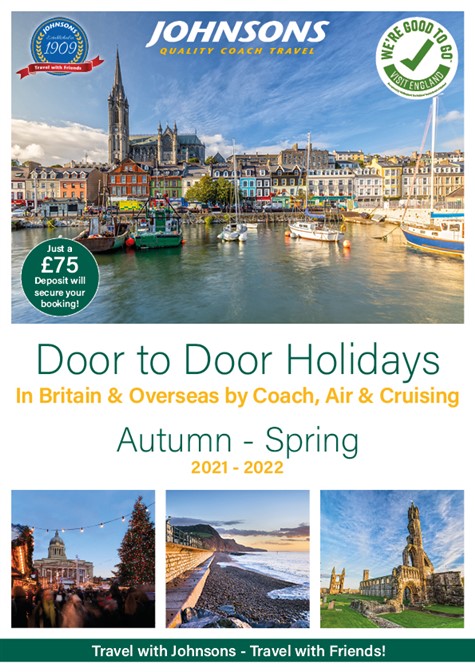 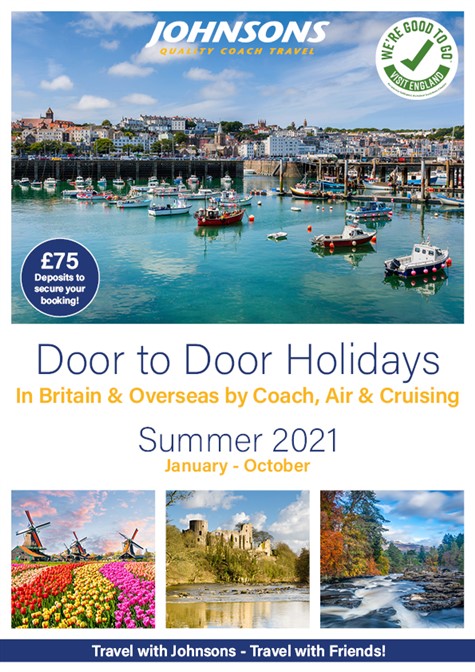